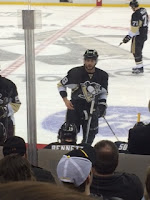 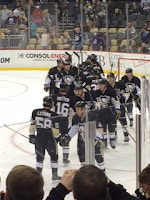 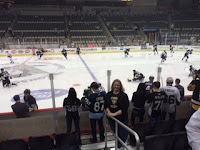 Posted by Unknown at 3:22 PM No comments: 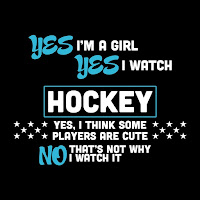 You’ll also find posts about hockey romance novels, along with maybe some hot hockey player pics. That might not be the entire reason I watch, but I’m not going to lie…it’s definitely part of the appeal.
Posted by Unknown at 2:12 PM No comments: